Most of us have been teen drivers, and the adult versions of ourselves might not be all that proud of the drivers we once were.

Did you know that contrary to popular belief, teens crash most often because they are inexperienced? They struggle judging gaps in traffic, adjusting the driving speed to the road conditions and turning safely, as reported among other things by the US National Safety Council. 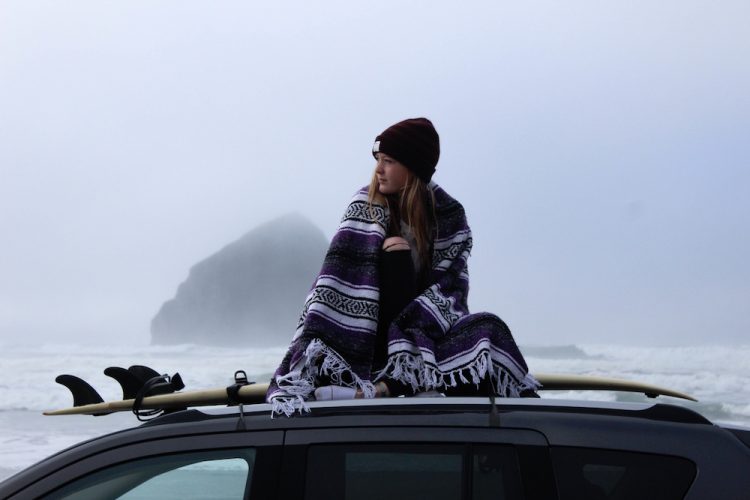 According to the dosomething.org, a global movement of 5.5 million young people making positive change, online and offline, one third of all deaths among 13 to 19-year-olds occur in motor vehicle crashes; 16-year-olds have higher crash rates than drivers of any other age; also younger passengers are less likely to speak up if someone was driving in a way that scared them, only 44% in fact would; yet another fact to the already alarming statistic is that 1 in 5 of 16-year-old drivers has an accident within their first year of driving. But when asked whom they rely on to teach them how to drive, 56% of teenagers say it is their parents.

While we might not think any of us has the power to improve teen’s actions, we most often act as their biggest role models. According to the US National Safety Council the education on safe driving that parents send their teens on the road with, makes all the difference.

CarLock serves as a medium and reports your teen’s actions behind the wheel to you in real time.

CarLock provides records of the routes driven, but also driving behavior, such as sudden accelerations, braking, or crashing. With this, you can address the concerns you have about your child’s actions and educate him to become a better driver.

Additionally, you can be sure you’ll be the first to know when your child acts recklessly. Driving records can be easily looked up and used as a basis for learning on your child’s (hopefully mild) mistakes.