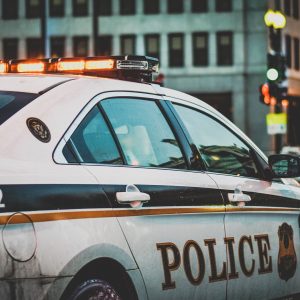 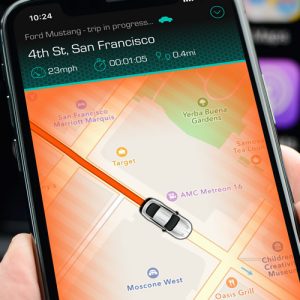 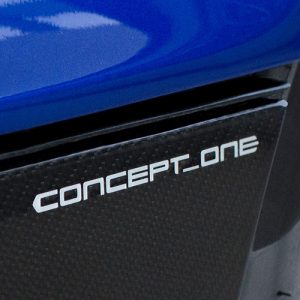 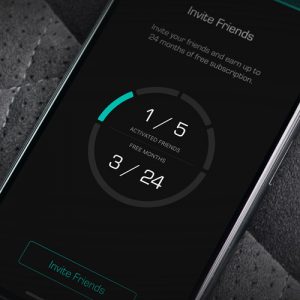 The spread of coronavirus disease is shaking up the global economy and will almost inevitably lead to a new recession. On 16th March, the Dow Jones reached a new record, losing 2,997.10 points to close at 20,188.52, which is considered the biggest drop on record in the history of the United States. Statistics show that economic factors often led to higher unemployment rates, which had a negative impact on career paths, especially among young people. As a result, criminal activities, including car theft and car burglaries, are among the most frequently observed crime phenomena that occur in times of recession.

The coronavirus has spread worldwide and has caused more than 200.000 diseases so far. The pandemic has had a huge impact on public life in many countries, forcing more and more people to remain in self-isolation to prevent the disease from spreading further. Regions, such as Italian Lombardy, that are most affected by the virus have even been placed under a strict lockdown, which has completely immobilized the population and restricted people’s mobility. Since – due to the accepted measurements – many vehicles will stay untouched and parked on the streets for at least a month, it is important to ensure that they are protected and under constant surveillance. 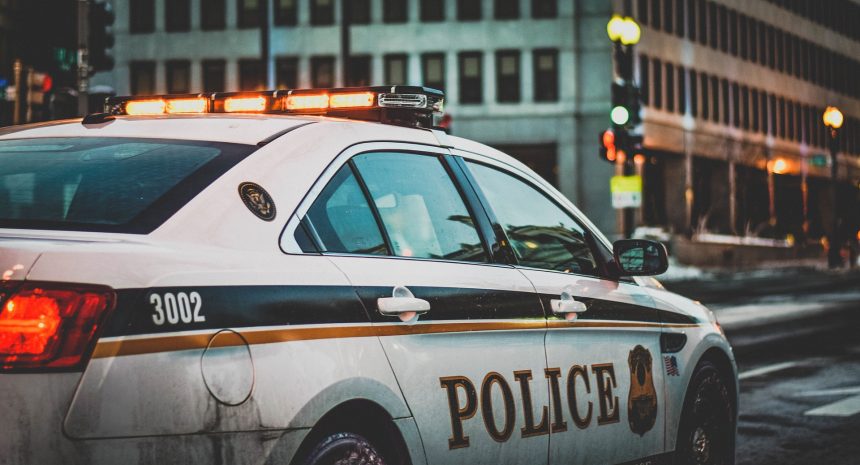 Newly installed security cameras at the auto repair shop in Southeast Portland captured a burglary on Wednesday, Jan 8, originally detected by CarLock GPS car tracker. The car tracking unit was connected to the owner’s vehicle which enabled him to receive a “vibration detected” notification, react promptly and save his Subaru. 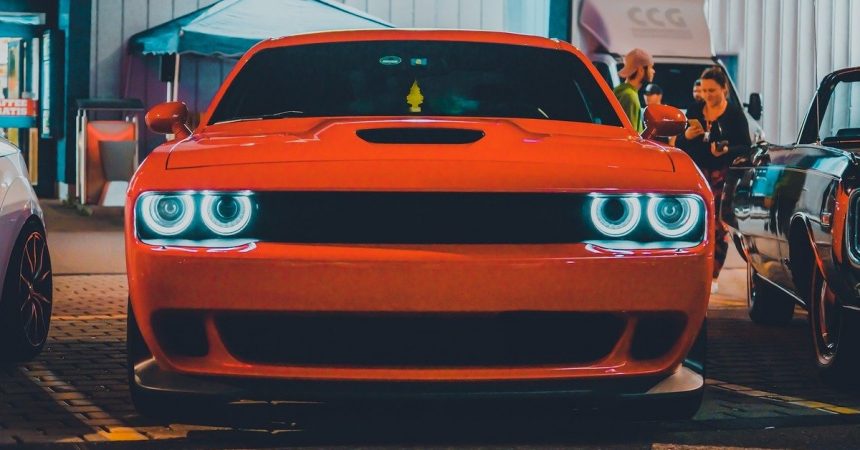 Your vehicle, whether you have bought a brand-new car, or you are driving a used vehicle, is an investment. You rely on this vehicle to help you get to and from your place of employment. You use it to pick up family and friends, to help you run errands, and to help you get out of town on those weekends that you have some time to relax. Naturally, you want to take good care of your vehicle. However, this is going to require much more than just changing the oil, washing it, and checking the brakes from time to time. You need to provide proper security for your car. A car security system is essential in today’s world. 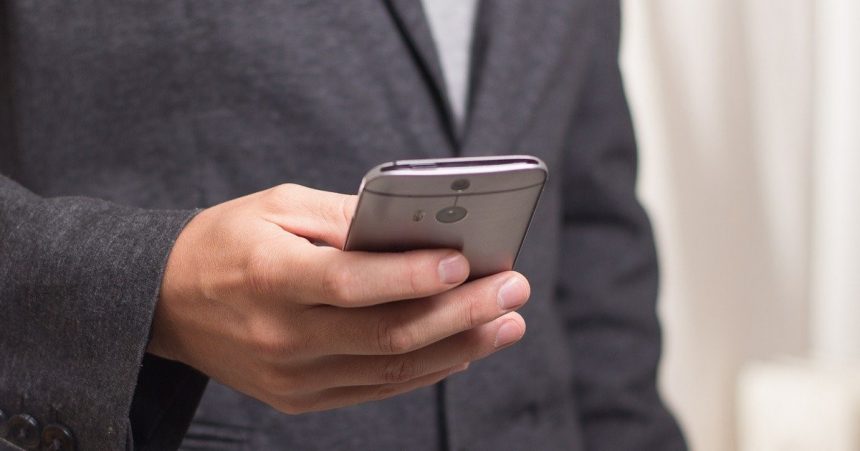 Technology has come a very long way over the past few decades, and this has helped to usher in many changes in our lives. People in the 80s had no idea that we would eventually be communicating on the go on tiny screens or that we would have the ability to use powerful satellites to track our vehicles and even tell how fast they are going. They certainly didn’t think that they would be able to control their car security system through their app. However, we know that these things are commonplace today.