Kevin N., 20, a long-time CarLock user from San Diego, California, realized his car was missing after less than 2 hours of being parked in front of his girlfriend’s house on Monday, August 20. When the police had already given up, he found his stolen vehicle thanks to the CarLock car tracking device.

Automotive influencer (@dhisvietboy_dc4), who was born and raised around cars his whole life, was at his girlfriend’s house after attending the Clean Culture Car Show in LA, when he noticed his rio yellow Acura Integra had disappeared. The young couple could not believe what had happened. However, according to the data provided by the CarLock car tracking app, the car was located only 15 minutes drive away. 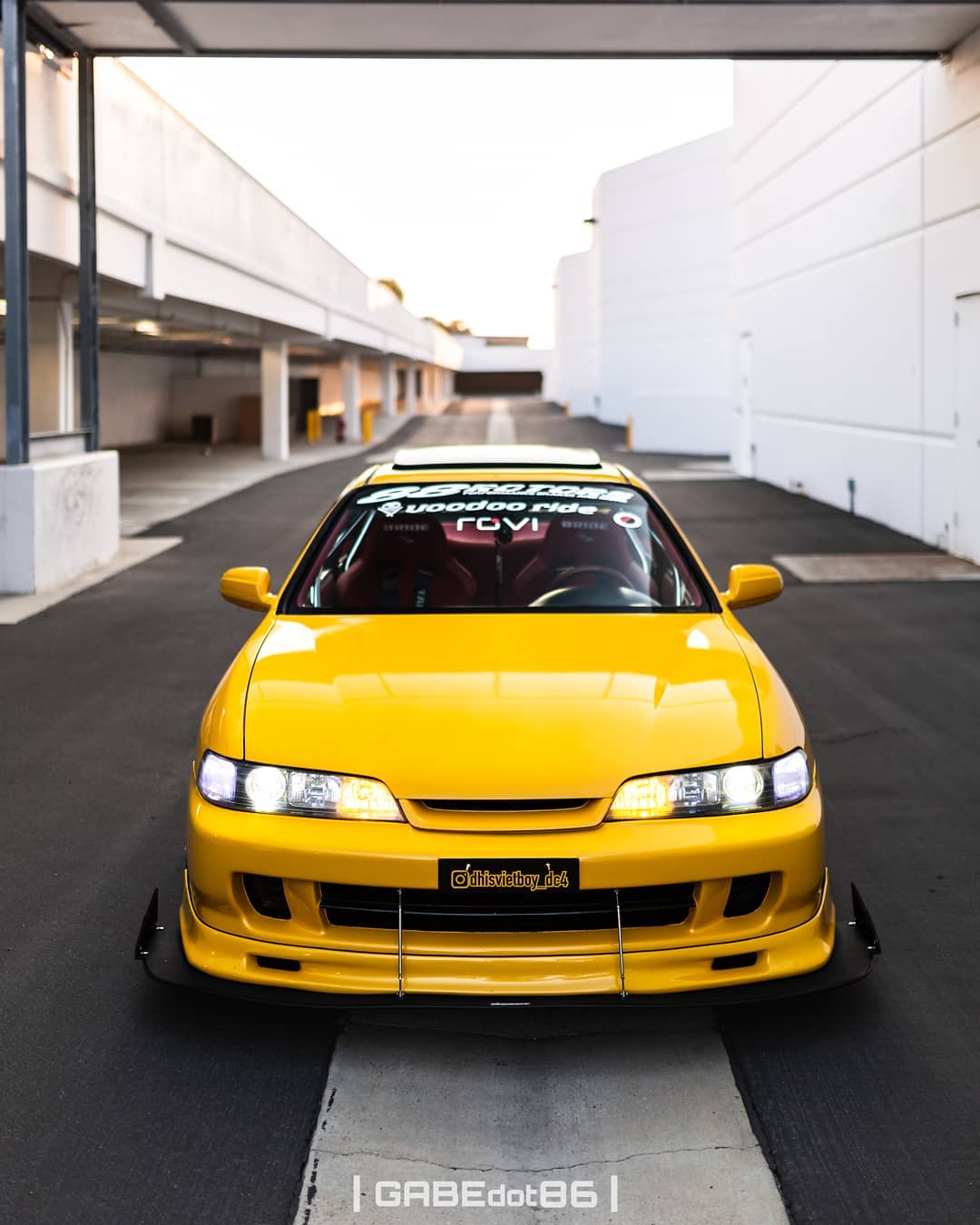 “We didn’t see the car so we called the cops and they came shortly and searched a bit and told us my car isn’t there and the CarLock device might not even be accurate,” Kevin said. The policemen shortly gave up hope as they found the car’s front bumpers destroyed on a dirt field near the house shown by the CarLock app.

Nonetheless, CarLock was Kevin’s last hope and the couple kept checking the territory around the location provided by the CarLock app. When they checked the same address one last time, they found Kevin’s Acura Integra being parted out by a thief. They grabbed the car, parked it two houses down and immediately called the police. “A Helicopter and 3 cop cars surrounded the area. P. S. was then arrested at the scene,” Kevin reported. 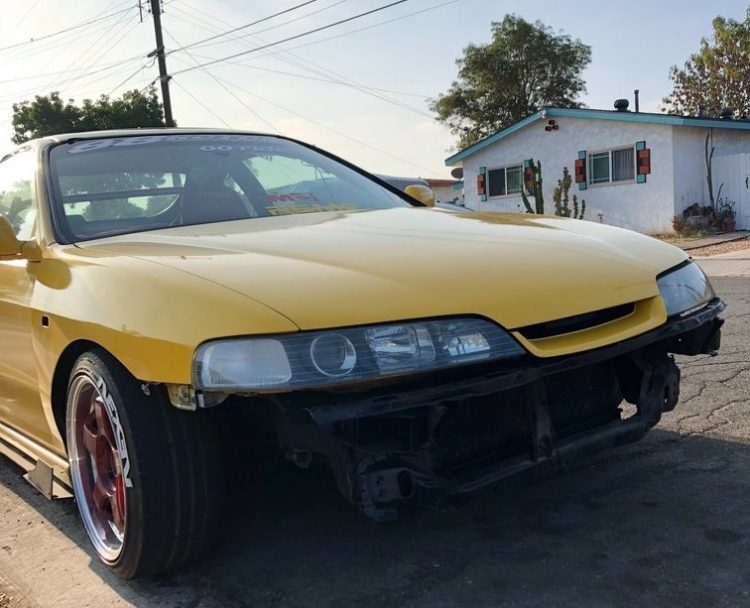 Kevin’s car after the theft

Even though the car is currently missing the front end, lip and a lot of interior parts, Kevin was lucky enough to get it back and is already working on getting it fixed as soon as possible. In Kevin’s case, the car tracker was essential to finding the stolen car. However, many stolen vehicles are, unfortunately, never retrieved by police and returned to the owners.