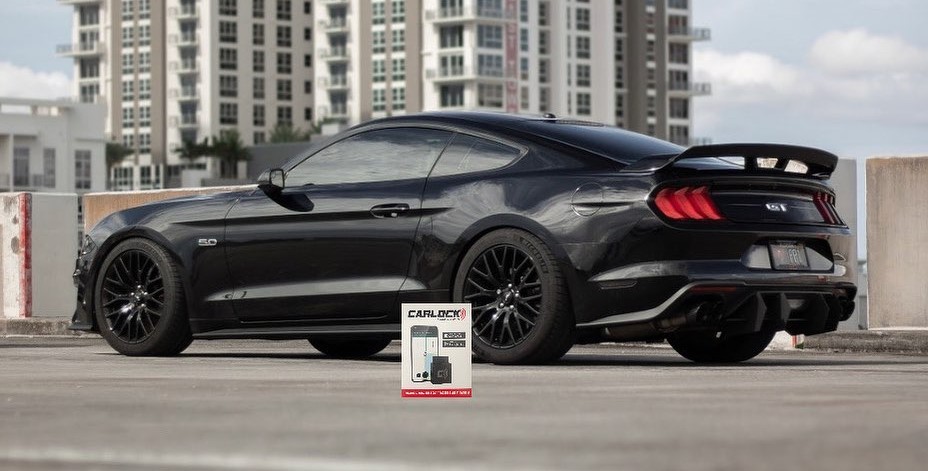 Kevin from Florida recently had the chance to see just how well the system works when it is in action. It all started one evening when he received a notification through his phone, alerting him to a problem with the vehicle.

Kevin says he was at home and unwinding by watching some videos around 3 AM. As he was relaxing, he received a notification on his phone from CarLock. He said that he’s accustomed to seeing notifications like “vibration detected” or even that the engine was being started. He says that sometimes, he forgets to hit the lock button, and he found it odd that he was getting a notification—especially this notification.

Rather than the usual vibration detected notification, this one was different. A loud notification immediately got his attention, tearing him away from the videos he was watching. The notification stated, “device disconnected”. It was at that point that Kevin knew something bad was happening with his vehicle.

He sprang into action and ran outside. He found his vehicle only two houses down from his driveway, where the thieves were trying to push it to a safe location where they could make off with it. It turns out that they had targeted his home and vehicle, and spray painted the cameras around his property. They were then able to break into the car, force it into neutral, and start rolling it down the street. All of that took place in a matter of minutes.

Kevin says the only thing that saved his car that night was CarLock GPS car tracker. He says, “CarLock literally saved me, so I owe many thanks to your product and the services you provide.”

Kevin is happy that he was able to retrieve his vehicle before the thieves got far with it. He also says that this experience taught him a valuable lesson and that he won’t be forgetting to hit the lock button from now on.

Kevin’s story is far from unique. Many happy customers have used CarLock to help provide their vehicle with some added protection that a standard alarm just can’t provide. Given all of the benefits that the device can offer, coupled with the affordable cost, it makes sense to add it to your vehicle. Just make sure that you always have your alarm armed, and that you have your phone nearby so you can hear if there are any notifications and alerts, and make sure you pay attention to them.